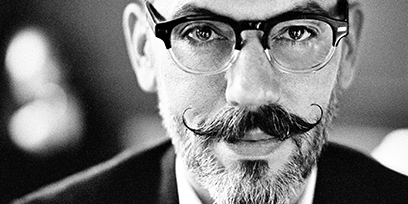 Born in Casablanca, Morocco, of Italian and Polish parents, Bruno Ravella studied in France then moved to London in 1991 as soon as he graduated.

His early apprenticeship consisted in assisting directors such as John Cox, Sir David McVicar, Robert Carsen or Barrie Kosky, and reviving productions in houses such as the Royal Opera House, the Metropolitan Opera, the Lyric Chicago or Glyndebourne.

Werther for the Opera National de Lorraine in Nancy, France, won the prestigious Prix Claude Rostand de la critique 2017/2018 for best opera production of the season in France outside Paris. Ravella was nominated for Outstanding achievement in a New Opera Production for Falstaff at Garsington last summer, and has been nominated for the Independent Opera Director Fellowship 2015.

Plans include a revival of his La Bohème at Opera di Firenze.