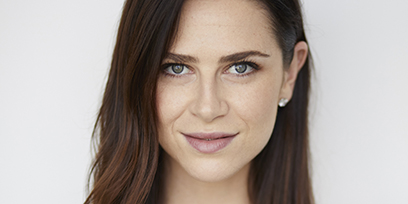 Cassie began her training at a young age in Cairns and then completed her full time training at Patrick Studios Australia in Melbourne.


Now based in Sydney, Cassie regularly performs at special events and launches including Sydney’s PACHA at the Ivy. She has worked with Artist's including Flo-Rida, Zoe Badwi and the Dan Hamill Band.


Cassie was part of the cast for the Doctor Who Spectacular and Sydney After Dark, an all-Australian cabaret show that premiered at Planet Hollywood in Las Vegas.


Cassie’s musical theatre credits include The Boy From Oz and Funny Girl for The Production Company. She is excited to be cast in West Side Story on Sydney Harbour and thanks her family, friends and agents for their loving support.