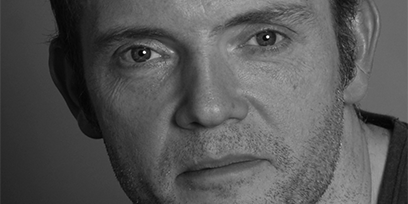 Charles has been nominated for a 2018 International Opera Award for his work with Opera North on their acclaimed Little Greats season, for which he directed Pagliacci and designed and lit all six productions, working with Annabel Arden on L’Enfant et les sortilèges and Osud, Karolina Sofulak on Cavalleria rusticana, John Savournin on Trial by Jury and Matthew Eberhardt on Trouble in Tahiti.

Charles’s design work, for productions in collaboration with the directors David McVicar, Christopher Alden and David Alden among others, has been seen all over Europe, North America and Australia.

In 2018 Adriana Lecouvreur, in his designs, will be revived at the Metropolitan Opera, New York; and Kiss Me, Kate will be performed by Oper Graz. He will design the sets for two productions at the Teatro Real, Madrid: Gloriana and Lucia di Lammermoor.

Charles has an exceptional in-depth knowledge of performance and design history, and for the operatic recorded repertory, that informs all his work, both as a director and designer.