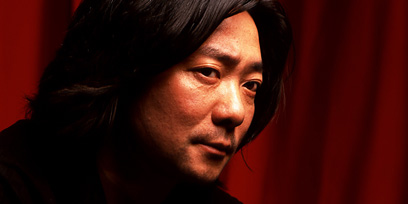 Chen Shi-Zheng is a China-born, New York-based director. He studied traditional Chinese opera at a young age, and had become a leading actor before he moved to the US. While attending graduate school in NYU, he performed as a singer in contemporary music theatre and opera. He began his directing career with The Bacchae in 1996, and has since directed for the world’s leading opera houses and festivals. He was decorated with the Chevalier des Arts et des Lettres by the French Ministry of Culture.

Chen’s theatre credits include My Life as a Fairytale at Lincoln Center Festival and Aarhus Festival; a trilogy based on Chinese classics : Orphan of Zhao at Lincoln Center Theater, Snow in June  at American Repertory Theatre, and Peach Blossom Fan at the RedCat Theater. Chen’s long  association with Lincoln Center Festival began in 1999, when he made his landmark 20-hour Kunqu opera, The Peony Pavilion, which was hailed as one of the most important cultural events of the 20th century.