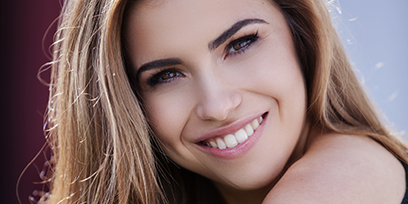 Chiara is thrilled to be making her musical theatre debut in West Side Story. She began her training at the Glenda Yee School of Dance, and went on to graduate from the renowned ‘ED5 International’. Upon graduating, she was cast in the Monsters Live – Rock & Roll Show at Universal Studios Japan. Chiara’s other credits include: Wayne Scott Kermond’s Candy ManSo You Think You Can Dance supporting Kelly Rowland; X-Factor Australia, where she competed with girl group ‘Mosaic’; the Sydney Mardi Gras; the NRL Grand Final; The Voice Australia, and television campaigns for Big Brother & Lynx.


Alongside her brother Daniel, Chiara will debut their cabaret Siblingship at the Hayes Theatre and Chapel Off Chapel this coming October.