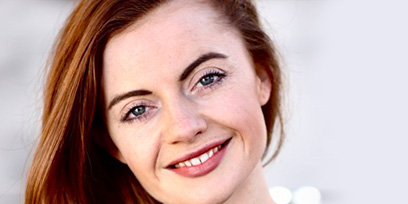 Christina trained at the Tanya Pearson Academy in Sydney and English National Ballet School London. Her performance credits include the Ballet Ensemble in The Phantom of the Opera, corps de ballet in Les Vêpres Siciliennes (The Royal Opera House London), the Johann Strauss Gala UK and international tour. She was company artist with New English Ballet Theatre (The Four Seasons) and premiered in the role of Serafina Astafieva in Wayne Eagling’s Remembrance. Christina played Odette/Olga in Anastasia (Palladium Theatre Stuttgart) and was company artist with Matthew Bourne’s New Adventures company performing The Red Shoes on the UK and International tour. She was coryphée artist with the State Opera Nova in Poland. Christina returned to Australia in 2021 and joined the ballet ensemble of An American in Paris (GWB/ The Australian Ballet). She is delighted to return to the Opera Populaire for the Australian production of The Phantom of the Opera.