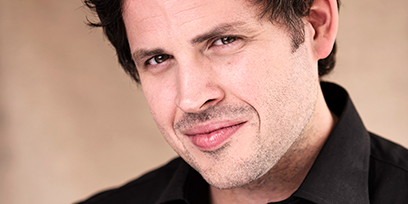 Daniel toured Australia and Asia in the cast of Les Misérables, covering the lead role of Jean Valjean, and most recently performed in Side Show in the role of Terry.

In 2009, Daniel performed in Jerry Springer the Opera at the Sydney Opera House covering the role of Dwight/God. In 2013, he joined the internationally acclaimed vocal group The Ten Tenors and performed in theatres around Australia, America, and Europe as part of The Ten Tenors’ Double Platinum tour. Daniel is also in demand as a performer for special events including: Australian Rugby Union’s Test Series and Bledisloe Cup matches, the arrival of Pope Benedict at Barangaroo in 2008, International One-Day Cricket finals, A League Football finals and the Australian Swimming Championships.

Daniel has also been a finalist for both The Rob Guest Endowment and The Joan Sutherland Scholarship.