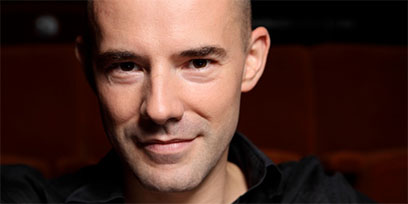 As an actor, he appeared in Company, The Pride, Cloud Nine and The Tempest, which transferred to the Old Vic Theatre, London.

Sheffield Theatres won The Stage’s Regional Theatre of the Year Award in 2013, 2014 and 2016. West End productions include Quiz, Show Boat, The Full Monty and American Buffalo. Other theatre work includes numerous productions for the Royal Shakespeare Company and the National Theatre; Merrily We Roll Along (Olivier Award) for the Donmar Warehouse and Sunday in the Park with George (Olivier Award, Tony nomination) at the Menier Chocolate Factory, the West End and on Broadway.