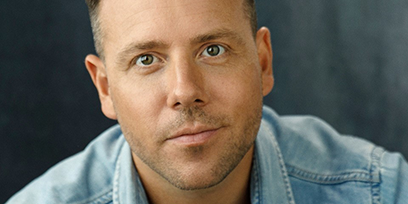 Hailing from South Australia, Daniel studied classical voice at the Conservatorium in Adelaide before moving to London to complete his Masters in Musical Theatre at the Mountview Academy. Whilst in Europe, Daniel also studied in Amsterdam and sung a season with Nationale Reis Opera of the Netherlands. Theatre roles include Jean Valjean in the West End production of Les Misérables, Lt. Joseph Cable in the Lincoln Centre Production of South Pacific (both United Kingdom and Australian Tours), Anatoly in Chess (United Kingdom Tour), Tony in the 50th Anniversary production of West Side Story, Father Frank in the International Tour of Saturday Night Fever and he was a principle cast member in Pacific Overtures. Daniel has recorded two studio albums and is also a highly regarded performance and vocal coach.