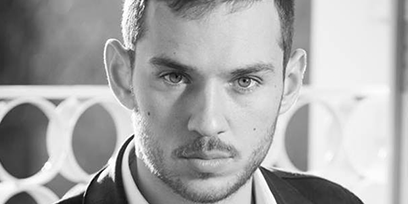 Daniel completed the Advanced Opera Diploma at the Sydney Conservatorium in 2013. In Australia, he has performed as Sandy in Peter Maxwell Davies’ The Lighthouse, Il Conte and Figaro in Le Nozze di Figaro, Marcello in La Boheme, Belcore in L’elisir d’amore, Re di Scozia in Ariodante, and Michele in Il Tabarro, Harlekin/Wigmaker in Ariadne auf Naxos, conducted by Simone Young, and most recently, sand Der Vater in Hansel und Gretel with Pacific Opera. Since 2014, he has been working for Opera Australia as a singer in their chorus and in their School’s Touring Program, and made his mainstage debut last year as Dancaire in Carmen at the Sydney Opera House, when he went on last minute, as the cover. Daniel has also performed internationally; Conte in Le Nozze di Figaro (Hawaii Performing Arts Festival), Guglielmo and Sagrestano in Cosi fan Tutte and Tosca (Greve Opera Academy, Italy), and Papageno in The Magic Flute (Connecticut Lyric Opera).