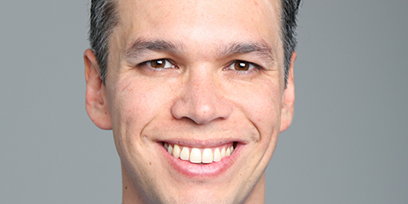 Australian tenor Daniel Szesiong Todd was born in Malaysia and grew up in Melbourne. After graduating with degrees in music and law from the University of Melbourne, Daniel became a developing artist with Victorian Opera before moving to Germany to join the International Opera Studio of the Hamburg State Opera. Over three seasons in Hamburg, Daniel worked with some of the world’s leading conductors and soloists, performing over 30 roles for the company. Daniel then moved to China, where he worked as a performer, teacher and editor, before returning to Australia in 2019. Comfortable across a wide breadth of repertoire, Daniel’s recent roles include Nero in Il coronazione di Poppea (Gertrude Opera) and Prunier in La Rondine (National Opera).