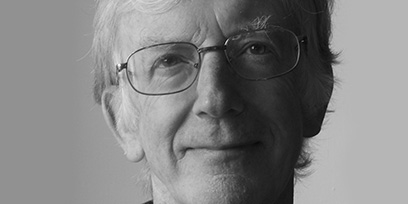 David Cullen studied composition at the Royal Academy of Music in the 1960s with Richard Rodney Bennett. Subsequently he has worked as a keyboard player, composer, record producer and arranger. He is best known as the orchestrator of musicals in London and New York, particularly those of Andrew Lloyd Webber – Cats, Starlight Express, Song and Dance, Aspects of Love, Sunset Boulevard, By Jeeves, Whistle Down the Wind, Beautiful Game, The Phantom of the Opera, The Woman in White and Love Never Dies. New York Drama Desk award for the orchestrations of Phantom of the Opera, nominated again for Aspects of Love, nominated for a Tony for re-orchestrations of Tchaikovsky’s Swan Lake. Other musicals he has orchestrated include Abbacadabra, Children of Eden, Shogun the Musical, Stepping Out, Edna – the Spectacle, Schikaneder and five London revivals – Can-can, The Baker’s Wife, Carmen Jones, Parade, The Wizard of Oz as well as the new production of Company in London and New York. He has composed music for several UK television series including Relative Strangers, Surgical Spirit and The Bretts. He provided orchestrations for the Disney productions of Geppetto and Cinderella and the movies of The Phantom of the Opera and Cats. For Chichester Theatre he has orchestrated Oklahoma! and South Pacific.

Orchestrations — The Phantom of the Opera(2022)