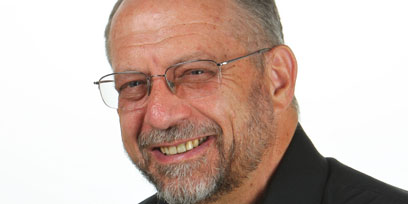 For the past 40 years David Walters has worked as a professional Lighting Designer in Iceland and Australia. His work experience spans lighting designs for opera, theatre, ballet, dance, puppetry, circus, exhibitions, major events and architectural installations.

From 1978 to 1986 David worked as a freelance lighting designer in Iceland where he is recognised as one of the pioneers in this field. In 1986 David returned to Australia to take up a position as Resident Lighting Designer with the Queensland Theatre Company.

His work has toured extensively overseas and he has lectured in lighting design at several universities. He is currently an Adjunct Associate Professor at the Queensland University of Technology. Throughout his professional career David has maintained close ties with Iceland where he has worked for the National Theatre, the National Opera and the Reykjavik City Theatre.