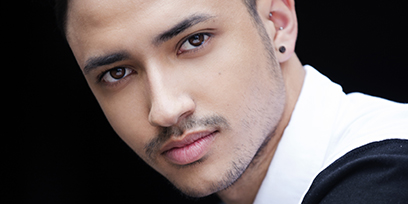 A prodigy in the business, Dayton was cast as Billy Elliot in the original Australian production, and revised the role on Broadway. Whilst in the USA, he performed at the White House for Michelle Obama and sang the American National Anthem at an NFL game.


As an adult Dayton’s stage credits include Opera Australia’s Carmen, choreographed by Kelley Abbey and The Dream Dance Company’s Genesis, The Secret Society and Enter the Vortex. Dayton recently featured in the acclaimed Blue Saint Production’s ‘In The Heights’.


Dayton has worked with Artists such as Ricky Martin, Kelly Rowland and the Black Eyed Peas and performed on The Voice AU and X -Factor Australia as well as starring in television campaigns for Toyota and Taco Now.