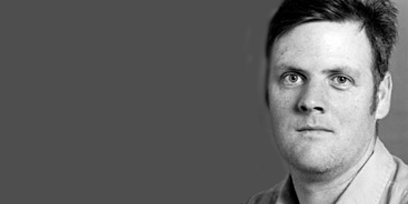 Prior to his engagement with Opera Australia, Dean worked as an Avionics Technician in the RAAF from 1991-2001 and studied singing at University from 2001-2003.

Official Registrar in Madama Butterfly, Harry in La fanciulla del West, Animal Seller in Der Rosenkavalier. Joined the Opera Australia Chorus full time in December 2004. Since then has performed with the chorus in over 30 different operas. Has covered the First Armoured Man in Die Zauberflöte, Herald in Rinaldo and Second Priest in Die Zauberflöte