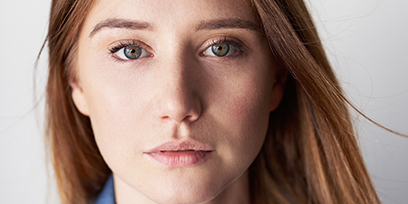 Dominique made her professional debut at the age of 10 performing with Barbra Streisand in her Australian concert ‘Timeless’. After graduating Jason Coleman’s Ministry of Dance as a Full-time Scholarship student, Dominique went on to play Dora as well as being the shows Dance Captain in the children’s production ‘Dora the Explorer LIVE! Search for the City of Lost Toys’, in countries all over the world, including Egypt, Ireland, Spain and London’s West End. Through her Career she has voiced various characters on children’s CD’s performed in numerous televised award ceremonies including The Logies and It Takes Two and has recently returned from South Korean and Taiwan where she performed the role of Rumpleteazer in the 40th Anniversary South Korean tour of ‘Cats the Musical’.