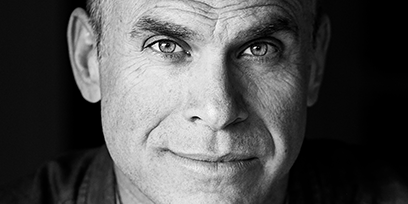 Douglas has performed with many opera companies in Australia. Major operatic roles have included Tashtego (Moby Dick) by Jake Heggie, Marcello (La Boheme), Germont (La Traviata), Figaro (The Barber of Seville & The Marriage of Figaro), the Father (Hansel and Gretel), Papageno, Danilo (The Merry Widow), Don Alfonso  (Cosi fan Tutte), Capperdocian and 1st Soldier (Salome).  He has appeared in concert as a soloist in Orff’s Carmina Burana for the Sydney Philarmonia under Brett Weymark, Brahm’s German Requiem for Brisbane St Stephen’s Cathedral, and other oratorios around Australia.

Douglas also performed many minor roles in the Australasia tour of The Phantom of the Opera in 2009 and the World tour in 2013.

Douglas was engaged to perform roles in La Traviata, Fiddler on the roof and Götterdämmerung before Covid struck so he is very pleased to be apart of this production.