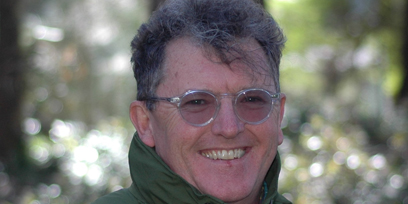 Eamon initially trained at NIDA and the Motley School in London, and holds a Master of Philosophy Degree from the University of Sydney. Working within Special Events his recent projects include Acting Director of Design for Ceremonies, Winter Olympics in Vancouver. Eamon was Executive Creative Director for the Sydney Office of global event company George P Johnson working with clients as diverse as Toyota, IBM, Emirates, and Shanghai General Motors. Whilst at GPJ he was the Design Director for the Cisco Pavilion, Shanghai World Expo.

He presently teaches Spatial Design at the School of the Arts, English and Media, University of Wollongong.