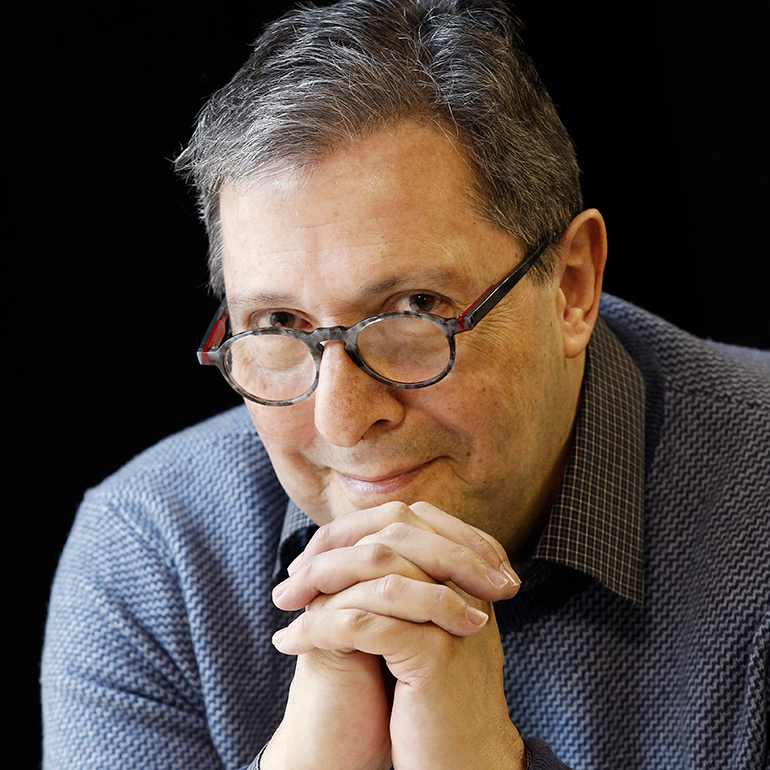 Elijah Moshinsky enjoyed a long and prolific career spanning more than forty years as a director of both opera and theatre. Renowned particularly for his interpretations of Verdi, his productions have been seen throughout the world and enjoy frequent revival. His work encompasses a large and diverse repertoire, with a focus on Mozart, Janáček, Britten, Tchaikovsky, Wagner and Strauss, but also including Mussorgsky, Poulenc and Ligeti. He has three times been the winner of the Laurence Olivier Award for Best Opera, for his productions of Lohengrin, Stiffelio and The Rake’s Progress.

Elijah Moshinsky developed ongoing relationships with opera houses throughout the world, including, in particular, the Royal Opera House, Covent Garden and the Metropolitan Opera, New York, for whom he has directed many celebrated productions. His first major opera production was Peter Grimes for the Royal Opera House in 1975, and subsequent work there includes Lohengrin, The Rake’s Progress, Macbeth, Samson et Dalila, Samson, Tannhäuser, Tristan und Isolde, Otello, Attila, Entführung aus dem Serail, Stiffelio, Aida, Simon Boccanegra, I Masnadieri and Il trovatore. His later work at ROH has included revival productions of Otello and Lohengrin, and Moshinsky returned to Covent Garden in 2013 for a further revival of his Simon Boccanegra, conducted by Sir Antonio Pappano.

Moshinsky directed a large range of theatre and TV productions. Among his West End productions are Troilus and Cressida and The Force of Habit for the National Theatre, Three Sisters (Albery), Shadowlands and Cyrano de Bergerac (Haymarket) and Much Ado About Nothing (Strand). For the BBC, his directing work includes Genghis Cohn, Brazen Hussies, Anorak of Fire, Mozart in Turkey, as well as an Omnibus documentary on divas.

Born in Shanghai, and raised in Melbourne Australia, Elijah Moshinsky graduated from the University of Melbourne and studied subsequently at St Anthony’s College Oxford. Whilst there, he directed a production of As You Like It for the Oxford and Cambridge Shakespeare Company, which resulted in him being offered a position as a staff producer at the Royal Opera House.

Elijah Moshinsky passed away in 2021. Read our tribute to his extraordinary career and some of the glorious productions he created for Opera Australia.