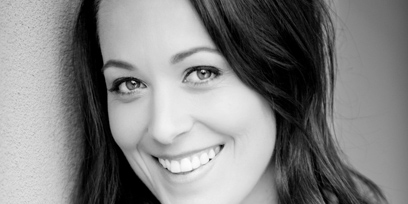 Emma commenced training at the age of five at the Barbara Lynch Dance Studio and later furthered her performance skills at the Victorian College of the Arts Secondary School.


For the last two years Emma has been touring extensively with CATS as Resident Choreographer and Swing. From 2008 to 2015 Emma toured through Australia, Singapore and Korea as swing and the Australian Dance Supervisor on Wicked.