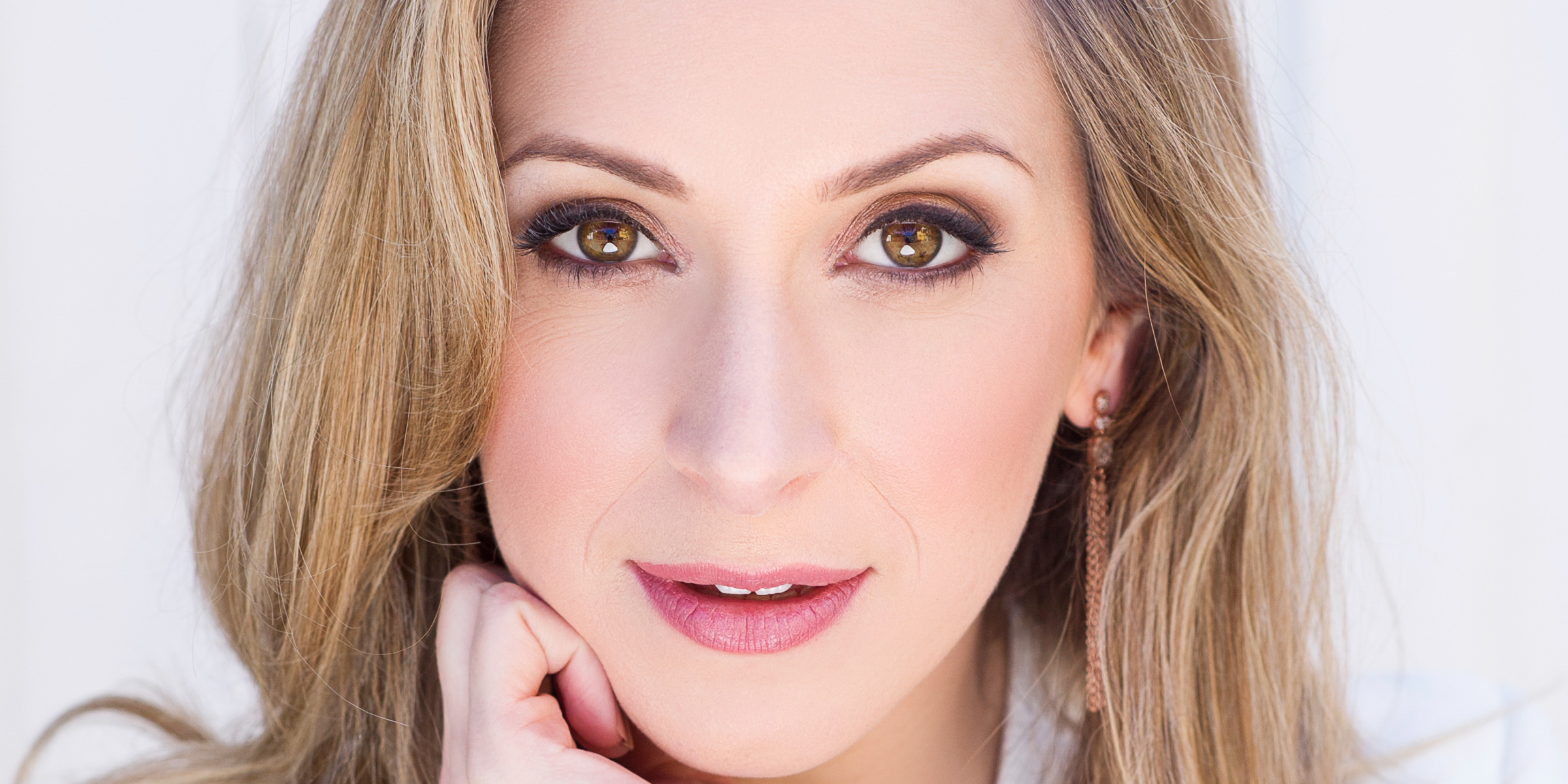 Emma Pearson was principal artist at the Hessisches Staatstheater, Wiesbaden, in Germany from 2005 until 2014. During this time, she performed over 30 roles for the company, including the title role in Lucia di Lammermoor, Zerbinetta (Ariadne auf Naxos), Woglinde, Gerhilde and Waldvogel in Wagner’s Ring Cycle, Sophie (Der Rosenkavalier), Adele (Die Fledermaus) and Norina (Don Pasquale) to critical acclaim. On her departure from the company, the State of Hessen awarded Emma the honorary title of “Kammersängerin”. She is the youngest opera singer to have ever received this title.

In her final season as a member of the company in Wiesbaden, Emma sang the title role in La Calisto, Jenny (The Rise and Fall of the City Mahagonny), Nannetta (Falstaff), Queen of the Night (Die Zauberflöte), and Hilda Mack (Elegy for Young Lovers) as well as reprising the role of Gilda (Rigoletto) for Theater St Gallen in Switzerland and Clorinda (La Cenerentola) for Semperoper Dresden. Further performances in Europe included Gilda for Saarländisches Staatstheater, Saarbrücken, Nannetta for Nationaltheater Mannheim, Sophie (Der Rosenkavalier) for Minnesota Orchestra’s Sommerfest conducted by Andrew Litton and Barber’s Knoxville: Summer of 1915 with Ruthless Jabiru for the City of London Festival.

In Australia and New Zealand, Emma has performed Contessa di Folleville in Il Viaggio a Reims, the Queen of the Night (The Magic Flute), and Sophie in the Limelight Award winning production of Der Rosenkavalier for Opera Australia, Micaela in Carmen for State Opera of South Australia, Violetta (La Traviata) for Opera Queensland, the title role in The Cunning Little Vixen, Micaela and Donna Elvira (Don Giovanni), Susanna (The Marriage of Figaro) for West Australian Opera as well as Beethoven Symphony No. 9 with the West Australian Symphony Orchestra. In 2018, she sang the title role in Athalia for her Pinchgut Opera debut. For Southern Opera New Zealand, she has sung Queen of the Night, and for NBR New Zealand Opera, Susanna, (opposite her husband, Wade Kernot, as Figaro) in Le Nozze di Figaro, Gilda (Rigoletto) and Fiordiligi (Così fan tutte). In 2016 she performed Jennifer (The Riders), composed by Iain Grandage, based on the novel by Tim Winton for West Australian Opera and in 2017 returned to the company for Opera on the Quay and to sing the title role in Lucia di Lammermoor. Other recent engagements include the role of Micaela in Carmen both for New Zealand Opera and in concert for the Tasmanian Symphony Orchestra, Missa Solemnis in Bratislava with Bertrand De Billy, Brahms Requiem and Lieder with Sydney Philharmonia Choirs and as featured soloist at UKARIA 24 and at the Four Winds Festival.

Emma completed her formal opera training after attaining a Bachelor of Music (Vocal Performance) from the University of Western Australia (1998 – 2001) and then two years at the Australian Opera Studio, which began with a performance with the London Symphony Orchestra under Mo. Robin Stapleton and concluded with Beethoven’s 9th Symphony with Dr Haruhisa Handa and the New Tokyo Philharmonic. Emma made her professional operatic debut with NBR New Zealand Opera, in the role of Fiordiligi in their Così fan tutte Winter Tour and then as Frasquita for their main stage production of Carmen, conducted by Emmanuel Plasson. During these seasons she won the Australian Singing Competition’s prestigious Marianne Mathy Scholarship and the Symphony Australia Young Artist Prize. In the same year she also won the More Than Opera German-Australian Opera Grant which lead to her contract at the Hessisches Staatstheater, Wiesbaden.