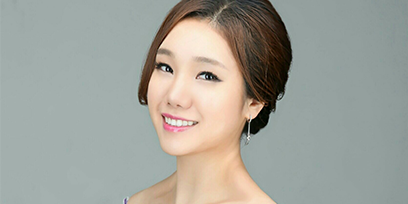 Having begun her musical life as a cellist, soprano Esther Song discovered her love of singing and opera. She has completed her Master of Music Studies, Opera Performance at the Sydney Conservatorium of Music, assisted by the Patricia Lucas Scholarship.

Her concert performances have included several song recitals, soprano soloist in Vivaldi’s Gloria (Kings School). In 2021, Esther has upcoming concerts including Great Opera Hits (cover) and guest soloist with Willoughby Symphony for their concert for Die Zauberflöte as the Queen of the Night.