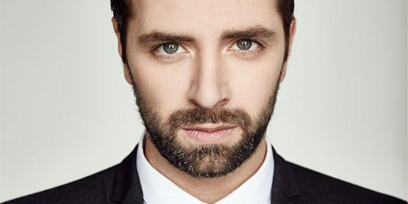 Engagements this season and beyond include his debut at the Metropolitan Opera as Marcello, returns to the Opera de Paris for Belcore L’Elisir d’Amore and the title role in Don Giovanni, Germont and Valentin for the Opera de Marseille, Eugene Onegin for the Deutsche Oper Berlin. He will make his return to Montreal as Onegin. He will make further returns to New York (Albert), Paris (Posa) and Berlin (Don Carlo di Vargas).