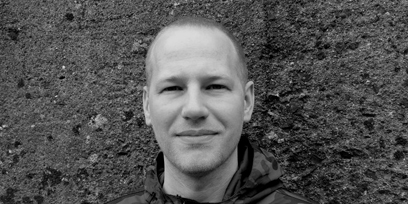 Felix Seiler is a director and revival director of both musical theatre and opera. He was born in Stuttgart and studied musical theatre direction at the Theaterakademie in Hamburg. He worked as an assistant director at the Staatsoper in Hannover before beginning at the Komische Oper in Berlin in 2011. He has assisted numerous directors, such as Stefan Huber, Jossi Wieler, Benedikt von Peter, Calixto Bieito and Matthias Davids, working at such varied and renowned theatres as the Staatsoper in Stuttgart, the English National Opera, and the Royal Opera House Covent Garden in London.

Between 2011 and 2013, he was a fellow of the Akademie Musiktheater Heute, which is sponsored by the Deutsche Bank Stiftung, and he was selected to participate as a finalist in the 2015 European Opera Directing Prize Competition in Madrid.

As a director, Felix has staged several projects at the Opera Stabile of the Staatsoper in Hamburg, as well as the Biennale for Contemporary Music in Munich and the Deutsche Oper in Berlin.

In 2014, his production of Philip Glass’s Les Enfants Terribles premiered at the Komische Oper in Berlin, followed by two productions for the Theater Osnabrück, Alice in Wonderland in 2015 and The Addams Family in 2017. Future projects will take him back to the Theater Osnabrück Die Blume von Hawaii in 2018, to Stadttheater Bremerhaven, Theater für Niedersachsen Hildesheim and back to the Komische Oper in Berlin.