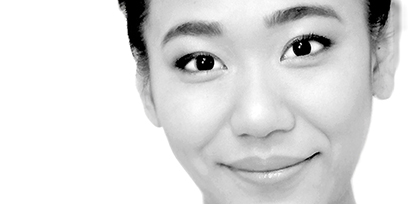 Fufan Zhang is a set designer and visual artist from China. Influenced by her family of professional Peking Opera singers, Fufan is fascinated by theatre, opera, dance, and film. During her artistic edification, Fufan has found set design to be a fluid dialogue between performance and life.

Fufan was a resident scenic designer at National Sawdust for its 2017 season and a Donald M. Oenslager fellowship Award in Design recipient. She also received her Master of Fine Arts from Yale School of Drama in 2017.