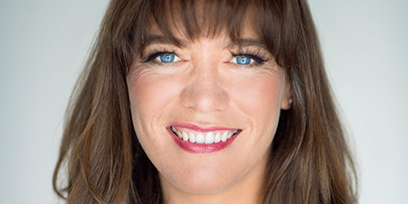 After representing Australia at the 37th International Hans Gabor Belvedere Singing Competition in 2018, she moved to Newcastle where she featured prominently in the 2019 Newcastle Music Festival. This included a solo recital with Composer Ross Fiddes at the piano. The same year she became a principal artist with Coast Opera Australia and Hunter Opera.

Since moving to Sydney in 2019 Genevieve has performed in the Opera Australia extras chorus, enjoyed 2 years as a Pacific Opera Young Artist performing the role of Sesto in a cut version of La Clemenza di Titio and been a finalist in the German Australia Opera Grant.