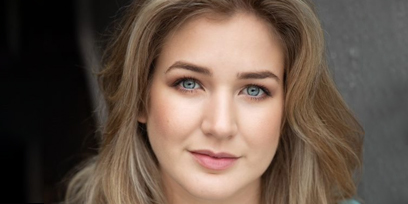 Georgina is best known for her performance as Mother in Ragtime (TPC), for which she won a 2020 Green Room Award for Best Performer in a Lead Role. In 2021, Georgina played Gussie in Merrily We Roll Along (Hayes/Luckiest Productions), and was nominated for a Sydney Theatre Award for Best Performance in a Supporting Role. Other awards: 2017 Rob Guest Endowment Award, 2015 Matilda Award for Best Emerging Artist.