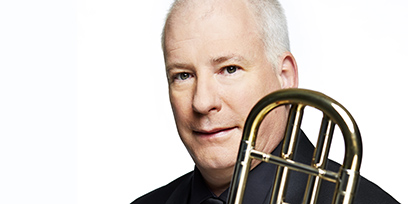 Fun fact: The wharf at the Opera House is one of many unusual places Greg has played. He was asked to play a fanfare while the Music Director, Richard Hickox CBE, arrived by water taxi to conduct a New Year’s Eve performance.