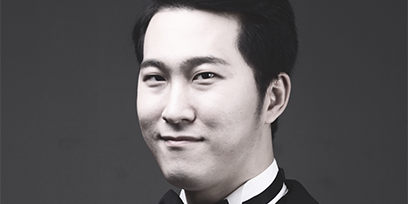 Lyric Baritone Haotian Qi graduated with an honours Bachelor of Arts degree from Nanjing University in China and continued his studies at the Sydney Conservatorium of Music where he completed a Master Degree of opera performance. Haotian is also with Opera Australia as a young artist in the Moffatt Oxenbould Young Artist Program.

During his studies, he performed multiple principal roles with the Conservatorium Opera including Giove in Cavalli’s La Calisto, Speaker in The Magic Flute, Presto in Les mamelles des Tirésias, and the lead role in Don Giovanni.

For the 2019 season, Haotian made his Opera Australia debut performing the role of Brühlmann in Werther and understudying the major roles of Marcello in La Bohème, Albert in Werther, Don Profondo in Il Viaggio a Reims, and Guglielmo in Cosi fan tutte.