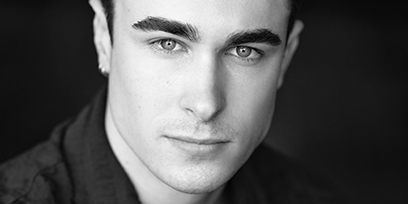 Most recently, Jack returned from the New York based company, Step One (RWS) as a soloist dancer, before playing the role of ’Rex Carr’ in season two of Ms Fisher’s Modern Murder Mysteries (Every Cloud Production).