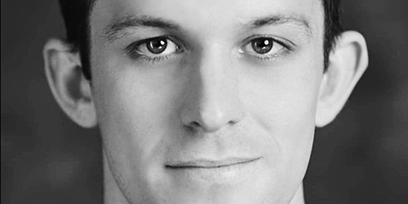 Raised In Queensland, Australia. Jack started his professional training at the age of 18 learning a multitude of disciplines’ including a large variety of dance, musical theatre, acrobatics and aerial. In a short span of 3 years he became a regular performer in the corporate industry until moving to Melbourne Australia which is where he continued his training with Patrick’s School of Art & Rob Sturrock’s Industry Dance.