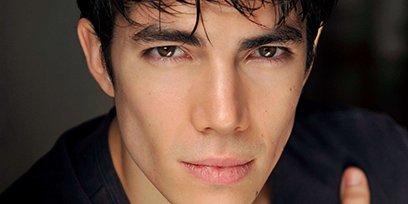 Jakob graduated from WAAPA in 2011. He leapt straight into A Chorus Line 2011-12, directed by Baayork Lee, playing the role of Tom and covering the roles of Greg, Larry, Mike, Don, and Al. In 2013, Jakob covered the roles of Lucas and Lurch in The Addams Family (New Theatricals) and was featured in Adrian Ricks' Sins. With The Production Company, he has performed in The Producers and The Pirates Of Penzance. In 2014 Jakob toured Korea as Alonzo in Cats (RUG) also understudying the roles of Munkustrap and Rum Tum Tugger. At The Hayes Theatre Jakob was an original cast member of the acclaimed Sweet CharityHeathers the MusicalAladdin The Musical (Disney Theatricals) 2016-17, in which he had the honour of understudying and playing the title role and most recently appeared in the Australian tour of Priscilla Queen of the Desert (Michael Cassel Group).