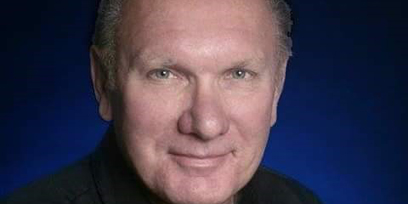 Baritone James Johnson has been praised not only for his voice but also for his dramatic abilities, amply demonstrated in roles ranging from the major heldenbaritone roles of Wagner and Strauss to roles encompassing the Italian, French, Russian, Hungarian, Czech, and Polish repertoire. He is also at home as a concert singer, performing music ranging from the Baroque era to contemporary composers.


Johnson began his career as a member of the ensembles at the State Theater Braunschweig, Cologne Opera, and Graz Opera. Since that time he has sung with many of the major international opera houses, including the Metropolitan Opera, Lyric Opera of Chicago, Paris Opera, Teatro alla Scala in Milan, Gran Teatre del Liceu in Barcelona, Teatro Colon in Buenos Aires, Vienna State Opera, Deutsche Oper Berlin, and Hamburg State Opera. He has also performed with the Bayreuth Festival, Salzburg Festival, Edinburgh Festival, Baalbeck Festival of Lebanon, and Ravinia Festival.