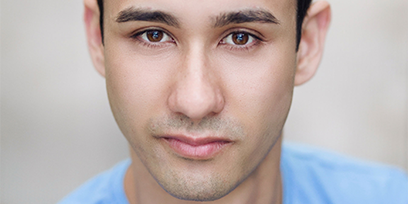 Jason made his professional musical theatre debut in the Original New Zealand Cast of Mary Poppins as Neleus (Court Theatre). He then performed the role of Slave Master in The Phantom of the Opera (Amici Productions) and soon after performed as Eugene in the New Zealand National Tour of Grease (Ben McDonald Productions).


Jason then went on to train and perform with Melbourne City Ballet in classics such as Romeo & Juliet, A Midsummer Night’s Dream and Coppélia. He then went on to perform in the Australian Premiere of Memphis (StageArt). Jason has performed internationally on multiple contracts as a dancer for Royal Caribbean Productions featuring in their production shows as well as a specialist tap dancer at Paris Disneyland.