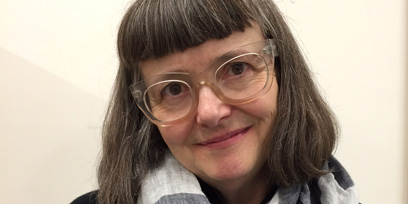 Jenny Tiramani has worked as a Costume and Stage Designer since 1977. She was Associate Designer at the Theatre Royal, Stratford East 1979–1997 and Director of Theatre Design at Shakespeare’s Globe Theatre, London from 1997 to 2005.

Jenny is a founding member and Head of The School of Historical Dress, a new venture founded in 2009 to teach an object-based approach to the subject. Her publications include several books on sixteenth and seventeenth century dress.