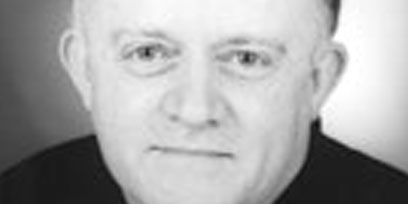 Background: Born, Australia. Graduate of the Queensland Conservatorium where he studied piano with Nancy Weir and composition with Alan Lane and Richard Mills; postgraduate studies in Berkeley California (with Harald Logan in Piano) and at the VCA (with Robert Rosen in Conducting). Worked as a repetiteur and choral director with the Melbourne Spoleto Festival, the Melbourne Chorale and for the Victoria State Opera. Joined The Australian Opera in 1989 and since then has worked with most major opera conductors on a wide range of operatic repertoire. Head of music at Dallas Opera (Texas) from 1995-1996, chorus director for the Opera Australia Melbourne Chorus from 1996 to 2003, and occasional chorus master for the Tasmanian Symphony orchestra since 1996. As a composer John came to prominence when his opera Madeline Lee was awarded an Australia Council Development Grant in 1999, leading to its premier by Opera Australia at the Sydney Opera House in 2004.