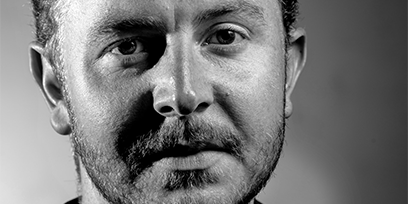 Australian baritone, Jonathan Alley, graduated from the Queensland Conservatorium of music before completing a Masters of Music at the Royal Northern College of Music, Manchester.

Jonathan has enjoyed a busy performance schedule in Australia, the UK and Europe.

As part of the ensemble of Grange Park Opera, Hampshire, UK, Jonathan performed the roles, Ténébrun in Don Quichotte, Captain in Eugene Onegin, Commissario in La Traviata as well as covering the role of Marchese d’Obigny.

He was a member of the inaugural Young Artists Program with Mid Wales Opera in 2012, performing the role of Masetto in Don Giovanni. He has also performed principal roles with British Youth Opera, London’s Grimeborn Festival, The Mananan Festival, NOVA Music Opera and sang the role of Abraham in the world premiere of Hagar in the Wilderness by Sally Beamish at The Presteigne Festival.

Prizes include the prestigious ‘Joyce and Michael Kennedy Award for the Singing of Strauss’, adjudicated by Roger Vignoles and in 2018, Jonathan was awarded first place in the Sydney Song Prize, adjudicated by Richard Bonynge.