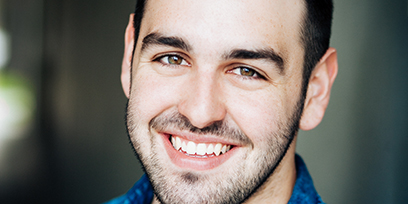 Since graduating with a Bachelor of Fine Arts (Music Theatre) from the Victorian College of the Arts (VCA), Josh has been busy.  Most recently he appeared in the 10th Anniversary tour of Billy Elliot – the Musical, covering and performing the roles of Tony and Big Davey.  Other performance credits include: Gordon in Rent (including the return season), and the Doctor/Estate Agent in Baby: The Musical at the Hayes Theatre in Sydney.  He created the role of Barney in the premiere production of The Dressmaker: A Musical Adaptation, based on the hugely successful novel by Rosalie Ham. Josh also performed at the Adelaide Fringe Festival in the exciting new work Elevate! The Musical, following its huge success at the Melbourne International Comedy Festival.  Josh is also a proud member of MEAA.