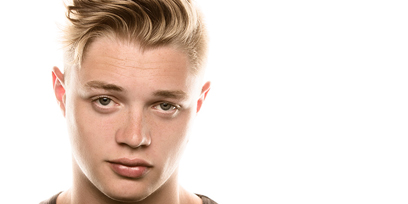 Josh Gates started his career understudying the role of a young Peter Allen in The Boy From Oz, starring Hugh Jackman. He then performed the title role of Billy Elliot in Billy Elliot the Musical in Melbourne and Sydney, which won him a Green Room Award for Best Actor in a Musical and an Australian Dance Award. After graduating from Patricks Studios Australia, Josh performed in La Cage Aux Folles. He played the role of Purser in an Australian tour of Anything Goes in 2015.