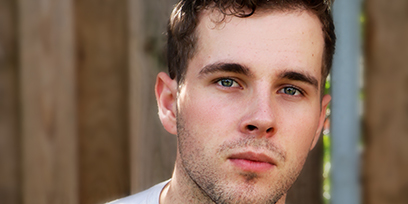 Graduating from ED5 International under the direction of William A Forsythe, Joshua moved straight into Strictly Ballroom (Global Creatures) understudying the roles of Scott Hastings, Wayne Burns and Nathan Starkey. He was thrilled to perform alongside his inspiration Hugh Jackman in his Broadway to Oz Australian Tour. He was an original cast member of The Book of Mormon (Watchtower Productions & GFO) Ensemble/Elder Price understudy and most recently Ensemble/Tony understudy on the Billy Elliot Australian tour (Louise Withers & Associates). His other musical theatre credits include We Will Rock You (GFO), Candyman and John Williamson’s folk musical Quambatook.