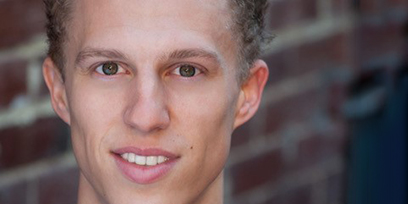 Justin’s musical theatre career started at the age of 12 when he played the role of Stitch’em in Cameron Mackintosh’s Oliver!. He later continued his training at Dance Factory where he went on to become a scholarship student. Most recently Justin toured Australia with the cast of The Wizard of Oz.


His other professional stage credits include My Fair Lady directed by Dame Julie Andrews, We Will Rock You, the Australian and Asian seasons of Wicked, the original and touring cast of Mary Poppins, David Atkins’ Hot Shoe Shuffle, Shout!, Little Me, High School Musical Live On Stage and Jason Coleman’s Cabaret Cathedral.


Justin is thrilled to be a part of Evita and would like to thank his wife Deanna and his parents for their ongoing love and support.