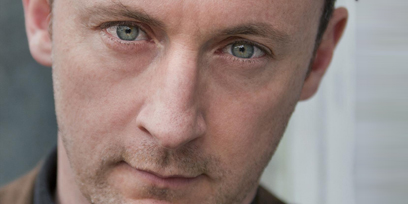 Karlis Zaid graduated from the Victorian College of the Arts and is an award-winning character actor and writer with extensive credits in theatre, cabaret, television and film. In June, Karlis premiered a new work, Australian Horror Story at Chapel Off Chapel with Mark Jones and Aurora Kurth, and featuring his original songs. Karlis toured Australia and New Zealand for Shakespeare in the Vines 2014-15 production of Macbeth and toured with Warhorse throughout 2012-13. He also performed alongside Geoffrey Rush in a sell-out production of The Drowsy Chaperone. Since 2005, Karlis has written and performed with Mark Jones, Adam Murphy and Mike McLeish as ‘cabaret terrorists’ The Beautiful Losers, appearing in theatres, festivals and venues all over the country, winning three Green Room Awards and a Melbourne Fringe Award. Other notable stage credits include national and international tours of Les Misérables and Jesus Christ Superstar.