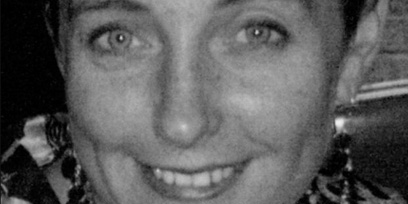 Her designs for the National Theatre in London include Small Island, The Lehman Trilogy (also New York and West End), Mosquitoes, My Country; a work in progress, Lost Without Words, Dara, Behind the Beautiful Forevers, Table, The Magistrate, London Road, Death and the King’s Horseman (set and costume)<em>; wonder.land, Earthquakes in London (costume); and Market Boy (set).  Recent work elsewhere includes costumes for Hamlet at the Barbican, American Psycho at the Almeida and on Broadway and Bend It Like Beckham in the West End (Olivier nomination); and set and costumes for The days run away like wild horses for Rambert Dance Company, Cabaret in the West End and UK tour, Porgy and Bess at Regent’s Park, and All’s Well That Ends Well for the Royal Shakespeare Company. Dance includes The King Dances for Birmingham Royal Ballet, The Most Incredible Thing, Eternal Damnation to Sancho and Sanchez and Blue Roses at Sadler’s Wells. Katrina Lindsay was the production designer for the film London Road, directed by Rufus Norris. She is an associate of the National Theatre.