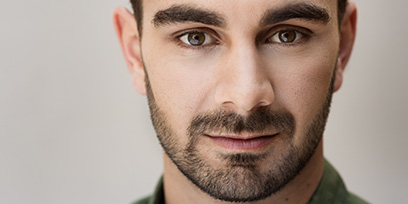 Kaya Byrne is a graduate of The Victorian College of the Arts (VCA) where he completed a Bachelor of Fine Arts in Music Theatre. Since leaving VCA, Kaya has appeared in multiple seasons of The Wind In The Willows (Australian Shakespeare Company) in both Melbourne and Adelaide, Gilligan’s Island: The Musical (Left Bauer Productions) and has completed two educational theatre tours with Echelon Productions. Kaya has also appeared in the short films Sweet Dreaming (Katie Escane) and Strings (Jordan Sorby). West Side Story is Kaya’s professional musical debut and he is beyond excited to join the production.