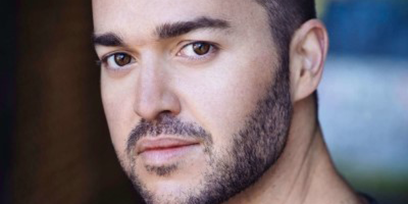 A WAAPA graduate, Keane joined acclaimed international singing group THE TEN TENORS in 2010 and since then has gone on to appear in theatres, stadiums and concert halls all over the world. He can  be heard on their albums ‘Love Is In The Air’,  ‘Our Christmas Wish’, ‘On Broadway’, ‘Double Platinum’ and ‘Nostalgica’. Keane has performed extensively on international television and radio programs including Oprah’s Ultimate Australian Adventure, NBC’s The Today Show, and the opening of the UEFA CUP in Warsaw.

Previous theatre credits include Merrily We Roll Along, We Will Rock You, The 27 Club, Buddy: The Buddy Holly Story, Altar Boyz, Hello Again, and The Good Fight for the New York Music Theatre Festival.