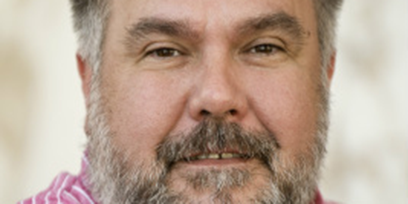 Kevin Pollard originally trained in Textiles, Fashion and History of Costume in the early 1980s, where he discovered a passion for costume. He has worked in theatre, TV and film ever since. As a freelance costume designer, Kevin is based in Liverpool, UK, but is lucky enough to travel all over the world.