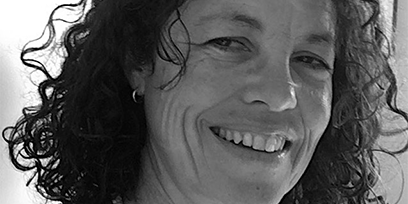 Kim Gunning was born in Johannesburg, South Africa. She began her career in theatre as a Stage Manager in 1984, eventually specializing in Opera Stage Management. In this capacity she has worked extensively in South Africa, the United States of America, Europe, Asia and Australia. Kim then moved to Chicago, USA, where she spent three years as the Production Stage Manager for Chicago Opera Theater. During this time she also worked with the Handspring Puppet Company as a Stage Manager and Video Operator for their productions of Il Ritorno d’Ulisse and UBU and the Truth Commission. William Kentridge was the Stage Director for both of these productions. When Mr Kentridge was engaged to direct a new version of Zauberflöte (produced by the Theatre de la Monnaie) in 2004, he asked Kim to join the production as his Video Controller. Since then she has been part of his production team for Zauberflöte, Refuse the Hour, The Nose, Winterreise, Lulu, Wozzeck and will be working with him on his upcoming production, The Head and the Load, which will premiere in London in 2019.