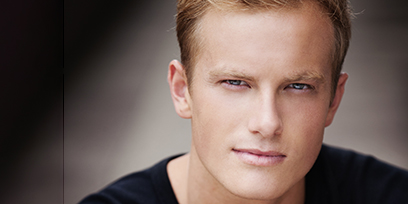 Boasting both a Cert IV in Performing Arts from ED5 and a Diploma in Dance from Queensland Dance School of Excellence, Kristian has spent the last ten years in the industry honing his skills as an artist whilst working alongside exceptional talent. Kristian made his musical theatre debut in Cats, playing the role of Macavity in the US (Really Useful Group). He has also performed lead roles at Disneyland Paris and been featured as a soloist at the world-famous Moulin Rouge.


His other stage credits include Kings of Tap (Live Business/Lauren Gore), London Lights (FLP Management/Lauren Gore) and various shows aboard Royal Caribbean Cruise Lines. Kristian is also an in-demand model and actor, and when he isn’t performing he can be found sharing his strong passion for wellness; teaching fitness and yoga classes both in Sydney and Paris.