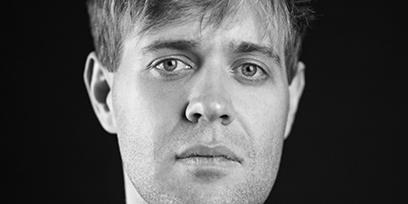 Lachlan is an actor and musician based in Sydney. He studies voice under the direction of Peter Bodnar and most recently appeared as the Auctioneer, Monsieur Reyer and Raoul understudy in The Phantom of the Opera for Handa Opera on Sydney Harbour (Opera Australia). He originated the role of Aziraphale in Good Omens (Squabbalogic/Merrigong Theatre) as well as Colonel Monash in 3 Weeks in Spring (Endymion Productions). Other credits include: Little Big Top Cabaret, Broadway Reimagined, Channel Nine’s Mornings and many new workshop productions including Let Me Eat Cake, Haunted, Captain Moonlite, Bakery Hill – An Australian Rebellion, Star Child and The Things I Could Never Tell Steven. Lachlan is proud to have lent his voice to concerts in support of Beyond Blue and The Black Dog Institute and is thrilled to be returning to Opera Australia and the world of the Phantom.