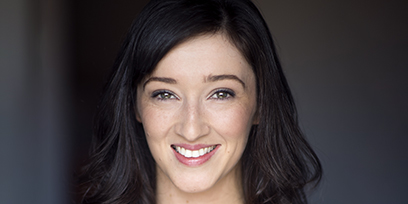 Originally from Dubbo NSW, Laura discovered her love for performing at a very young age. In 2016, she graduated from ED5 International with a Diploma of Performing Arts under the direction of William A Forsythe. During her training, she was fortunate enough to play the roles of Sheila in A Chorus Line, Kathy in Company, and Anita in West Side Story. Laura performed in the 2016 Premier’s Seniors Concert as a featured actor and dancer. She can also be seen in Fluir’s I Gotta Have You film clip and heard as a backing vocalist for P&O Cruises Twice Upon a Time.


Laura would like to thank her family for their unwavering support and her agents at T&E Management for all their hard work. Evita marks Laura’s professional musical theatre debut.